Ha ha ha! Could there be anything more embarrassing, more gut wrenching, more anxiety inducing than the confession of romantic love?!

It is one of those amazing things in life, love I mean! Especially the young, unstable, ignorant, melodramatic version that we experience in our youth! It is a hallmark of growing up, a rights of passage, and an exercise in substantial decision making, decisions that have long standing impacts on the journey of our life. Pretty cool! And utterly relatable, as we all have our wins and losses, embarrassing stories and, hopefully, some romantic happy endings along the winding and twisting journey of love.

But alas, I digress!

What this is really all about is the classic anime love confession. It is, admittedly, a guilty pleasure of mine. Nothing like a dramatic, stressful, built up romance with harrowing love triangles and unrequited surprises that culminate into an emotionally charged climactic confession of love. And then the sublime catharsis when one or both characters take the plunge, leap of faith, and bite the bullet when they tell that special someone three legendary words… say it with me folks.

Everyone has their favorite confession.. but there are some legendary ones that we waited years(sometimes DECADES) for… which made them all that much sweeter, mind you!

But a few THAT REALLY just… tickled my fancy, tickled me pink, and gave me those classic pings of love pain down in the heart were:

The confession in “A Silent Voice”(the unique element of one character being deaf(pretty marginalized subject matter in its own right which made it that much better) made this one an instant, legendary, classic. Just inimitable) 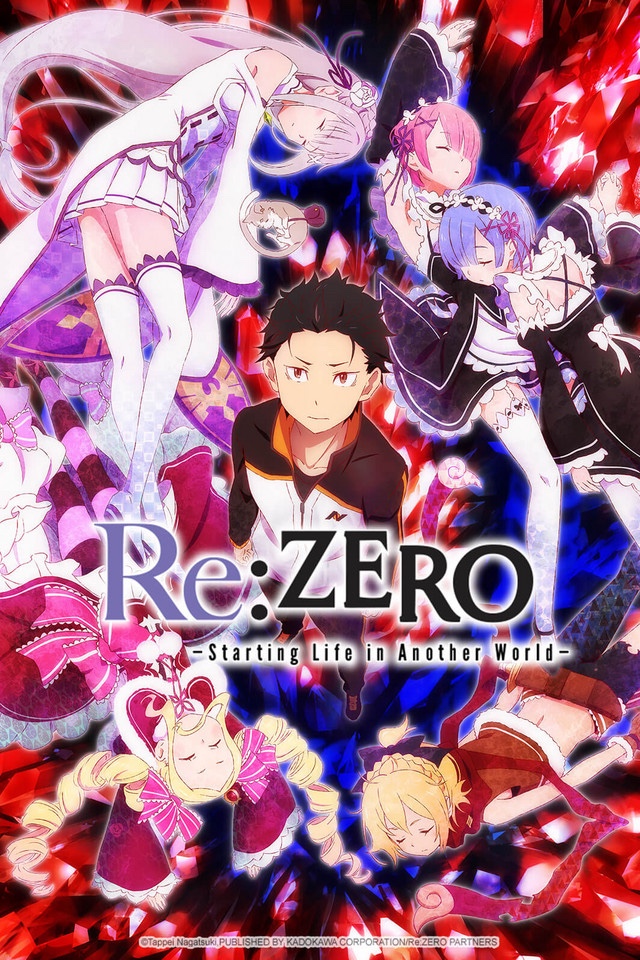 The confession(s) in “Re:Zero”(oh man… there are TWO really good ones… we are just spoiled for choice… take your pick, both have so much build up and are the product of unparalleled perseverance and the overcoming of so many nightmarish scenarios.. they really feel earned and satisfying and one was a complete 180° change from killing someone to loving them) 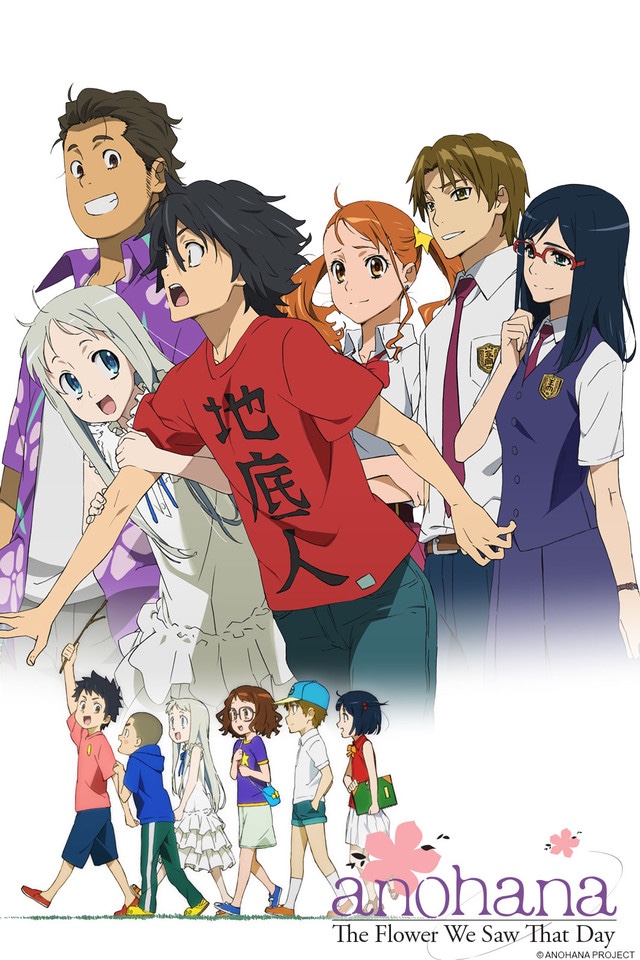 The confession in “Anohana”(It was just the right time, I just graduated high school, a bunch of friends were all watching it together, there was a bunch of melodramatic build up throughout the whole season, and throw in the fact that the love was impossible to be properly reciprocated since one of them was.. well dead. AND that it was both a confession and a permanent farewell in one last letter… a palpable dichotomy if ever there was!)

One last quick mention would absolutely have to be the confession in “Full Metal Panic”(took yeeeeeeears! But damn, it was a pretty good way to end the season and a perfect way to set up this next, possibly last, season… if it ever comes out. Our beloved blue haired tsundere allowing herself to be vulnerable! Ah! To be young!)

Of course there are tons, Naruto’s in the last movie, and Berserk’s, and Bakuman, and so on and so forth.. but those ones above were IMMEDIATELY conjured up from the reveries of my mind’s eye.

Welp, until next time!

P.S. this is REALLY all an inspiration from the latest episode of Chihayafuru! My boy Arata, that dirty dog, waited until his competitor was gone to casually give up the ghost to Chihaya right after he lost the match to decide who will challenge the current Master. I’m pumped for next episode! Arata’s insouciant demeanor when he confessed… carefree, dare I say cavalier!? it was enough to make this married man blush! How dare he get fresh with Chihaya?! Lol, well we’ll see what fate has in store for this little love triangle!