What can I say? It was nerdy as all hell. I couldn’t shake a stick without hitting a few nerds. And I should know… I am one 😀

-badges sent through the mail meant no waiting in horrific badge pick-up lines JUST TO GET YOUR BADGE SO THAT YOU COULD WAIT IN MORE LINES!

-Tents for shade, which were implemented back in 2016 to wonderful effect, were back again this year in style. No sunburns for me thank you!(not that I was relying on the AX staff to protect my baby’s bottom smooth skin, I had a shirt ready to whip out and wrap around my head like a desert wanderer)

-Some AX staff were competent and cordial

-Saw Attack on Titan Season 3 world premier(THE HYPE WAS PALPABLE…It can not be articulated in any other way). The animation was some of THE most fluid and badass I have EVER seen. Then add in a couple thousand screaming nerds and fan girls and the experience was SUBLIME. Except no OP song. We gotta wait for that along with everyone else so that first episode will still have something new for me. All I’ll say is… “KEEEEENNYYYYYY!!!”

-Saw Goku’s voice actor Sean Schemmel, Krillin’s voice actor Sonny Strait and Bulma’s voice actor Monica Rial. Those three were loose cannons! During the Q&A they were asked if they could have a wish what would it be, and for Schemmel he would not date his ex-girlfriends(who he thinks wished they had not dated him either), Strait would have not married his wife, and Rial would have killed Hitler…

PERKY, that panel was PERKY. They were comfy as hell, absolutely hilarious and fun event.

-Our buddy came and visited with his lady one of the nights(9 people in one room was interesting lol but it was very fun!)

-Some of you guys and gals gotta shower. If you are sweating in 100 degree heat while in polyester costumes with 110,000 people all day, for god sakes, go shower before you come back the next day. That was frankly, unacceptable.

-Security was a hassle. Thank God I decided not to pack heat… what a head ache that would have been. As soon as I saw the metal detector wands I knew I’d rolled the dice the right way!(although an LAPD sergeant encouraged me to try sneaking in with my ccw anyway when we were shooting the shit while I was waiting in line, good laughs)

-Some of those AX staff didn’t know their ass from their elbow. Anyone see the hassle with the main events room not clearing out for the Studio Trigger Panel? All that screaming? “The room for the panel before is non-clearing and therefor some or all of you waiting may not get in!” All of us in the know knew that only petree was mostly non-clearing and that they wouldn’t establish a line for a non-clearing room(just like petree didn’t have a line since it was non-clearing that doesn’t make any sense lol) so suffice to say we convinced a ton of people not to go but some people left based on that misinformation.. that’s poopy *shrug* if knowledge is power then some of those AX staff were as weak as a possum on a Friday afternoon. To quote a buddy “that’s gonna be a BIG YIKES from me dog!” 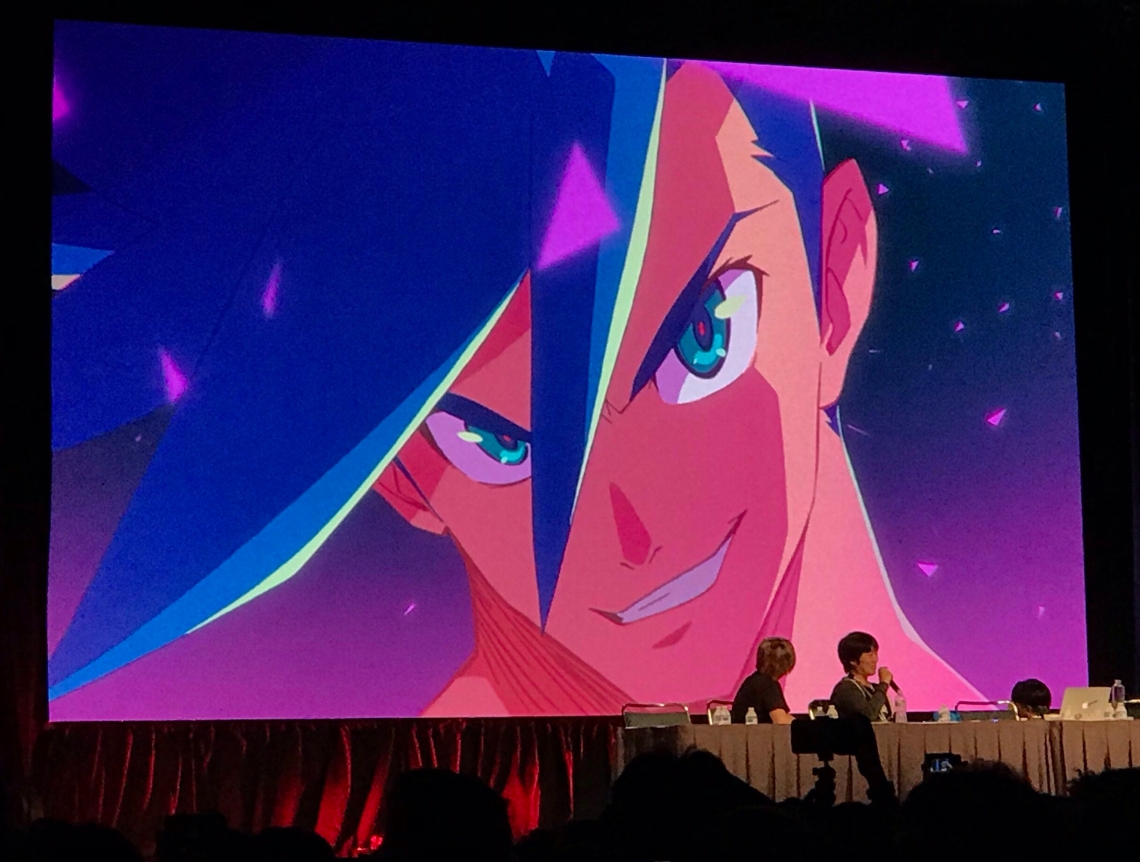 -For all the great panels we saw we missed a few as well… missed the “My Hero Academia” movie… damn nerds… by the time we arrived in L.A. there was no hope for a wristband lol. There are just too many people and competition for panels these days, sacrifices were made. RIP

-That delicious exotic food cost a small fortune lol. Jesus, I feel so guilty… 30 dollars for 5 minutes of mouth bliss.

-While I enjoy all the cosplay, from fully armored folks to guys and gals with but a nanometer of pasties separating their nips from the world’s audience or a thin speedo obstructing their who-haws, some of the people who take pictures and ogle and harass and attack these cosplayers for pictures… it is savage man lol, gives me the cringes! But if a cosplayer is all gussied up I guess they are getting the attention they wanted!… I hope at least… 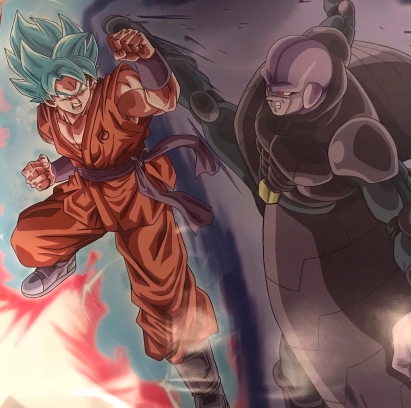 -Getting calls and texts from work that suggest everything is going to hell… I slipped that phone right back in the pocket! To quote Saitama,

“I’ll leave tomorrow’s problems to tomorrow’s me” (or something to that effect!)

-We got a sound complaint at the hotel when our seven person party was at full throttle laughter after a day of debauchery! So we just made a sound complaint on the other two rooms to our left and right!… or at least we all fantasized about it… a sound complaint at 11PM on a Saturday night -_- sheesh, we’re not the only people on this planet, and I know the world doesn’t revolve around us, but when I was traveling for work and in hotels I NEVER called anyone to make a noise complaint like a little tiny whiny baby. But I digress! Maybe their mommies didn’t give them a hot bottle of milk before bed and then tuck them in and read them a bedtime story about little tiny babies.

-Some transient lady pulled her pants down and took a piss right there in the sidewalk like a dog. She then walked into a seven eleven where the staff advised her that she was trespassing. She then proceeded to blatantly shoplift cookies and hot coffee… every atom of my being ached. I had all my steps… BUT I JUST WATCHED HER LEAVE… as staff cussed at her in Spanish, which was pretty funny.

2-she has boiling hot coffee and could do some damage

7-I have no handcuffs on me for post apprehension

9-Maybe she needs it for subsistence

All that ran through my head and I let her walk out even though it hurt my soul lol, and all my friends were ready to beat my ass and hold me down to protect my best interest if I tried to do anything anyway. Sometimes it’s okay to be selfish and not adopt other people’s problems. Glad I didn’t get hot coffee thrown in my eyes, good job self! We made the right call!

-I missed my dog and alone time with my lady and my family D:

For all the complaining you would think I had a bad time but it was AWESOME!(We were up 30 hours straight and pretty damn delirious on day 1 since none of us slept on the 4th of July but other than that it was great!)

I loved this trip!!!

I am always a little sad to go back to the world of the normal, but then again, is that not what makes all this so special in the first place? The fact that there is an expiration date and that we need to appreciate the moment IN the moment and ride the good vibes as far and for as long as possible!