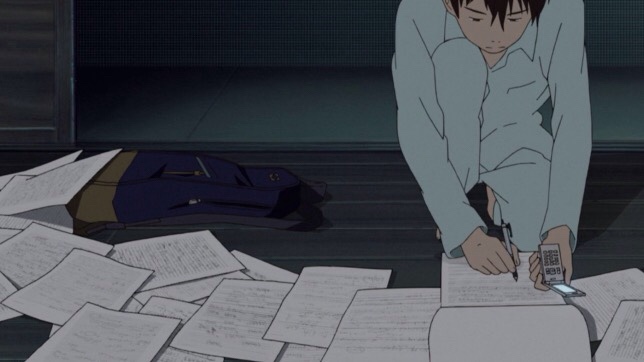 When my anime bubble bursted after getting the internet… I consumed anything that involved animated drawings from Japan. I watched some TURDS LOL. Suffice to say I got burned out within a year or so…

But due to that experience I learned a lot about what I want out of anime!

And I began a mental grading system to catalogue all these pieces of crap.

I used to have a mental grading scale of 0-10 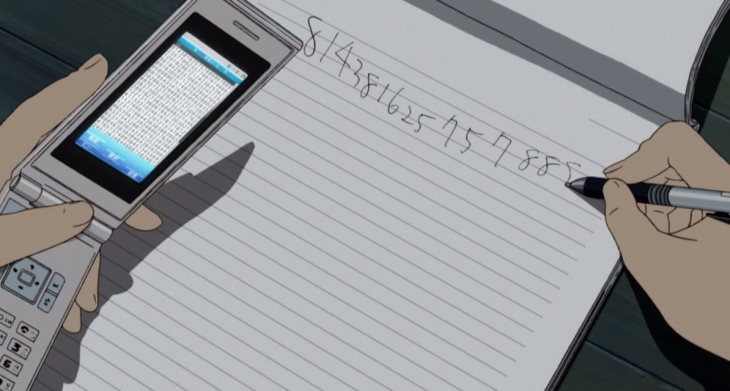 That method got retired very quickly because most of the time 0-3, 4-6, 7-9, all felt the same-ish and I would AGONIZE over ranking all that hot garbage.

Then I tried a kind of 0-5 system… This method left out a lot unnecessary detail and kept things accurately grouped and CONCISE.

0- never even saw it

1- made me question the purpose of existence itself

3- BLEH SO AVERAGE, AS MUCH GOOD AS THERE IS BAD, JUST GOD ALMIGHTY HAVE SOME GUMPTION YOU AVERAGE DEGENERATE

5- AN ELITE TITLE PREPARED BY GOD THEM SELF!

And I had an epiphany! When I watched an anime, FOR THE MOST PART, I felt one of three ways.

2.) MEEEEEEEEEEH, I don’t care that much, I’ve seen this before…

“HOLY CHRIST THIS SHOW IS SO GOOD I’M GONNA QUIT MY JOB, LEAVE MY LADY, AND COMPLETELY DISENGAGE FROM ALL SOCIAL BONDS WITH FAMILY AND FRIENDS!!! I DON’T EVEN CARE ABOUT EATING TO MAINTAIN SUBSISTENCE! WHY DO I DO ANYTHING BESIDES WATCH THIS! WHAT HAVE I BEEN DOING ALL MY LIFE?! JESUS!!!!”

So it didn’t deserve to even touch the same scale…

And 99% of shows satisfy the rules of engagement for the “not-so-holy trinity.”

And you know what?

I don’t watch ANYTHING, below a 3. 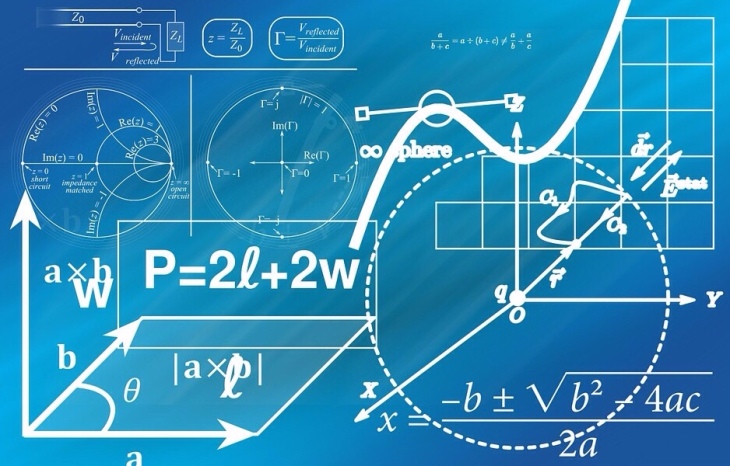 A 3 could range from a Cells at Work to a Squid Girl to a Darker than Black to School Days(or at least a certain episode..) to a Big Windup to an Arakawa Under the Bridge… as you can tell, NOT EVERYTHING IN THAT LIST IS EQUAL LOL.

I’ll choose Darker than Black and Squid Girl over School Days and Big Windup ANY day of the week… but my point is, they are ALL good shows. I don’t want to split hairs with 7’s and 8’s and 9’s and 10’s because there are shows I watch and shows I don’t watch. And I don’t watch ANYTHING that’s not good and unique.

I just don’t have the time! Most shows are OKAY… but they are NOT “good” and definitely not “GREAT”… they are O K A Y

There is as much good as there is bad.

Bland at times, redeeming at times, an interesting idea, but nothing fleshed out and nothing that sinks its teeth into you.

It is a C3, a Chaos Head, a Scry-Ed, a Kuroko, a Denpa Ona… I mean every season there are so many okay shows that are kind of interesting and kinda slow and kinda meh… I skip 95% of these… I only bother with shows like this if they scratch a VEEEEEEEEEEEEEEEEEEEEEEEEEEEEEEEEEEEEEEERY specific itch… like I acknowledge the production quality isn’t all that great, it is pretty bland, but that one itch it scratches is something I specifically wanted or I was looking for. An example would be like going through Planetarium recently. It’s sound production value was just SPECTACULAR and I wanted a show about stars and it had a cool human-robot/what is the big difference/what does it mean to be human, kinda angle. It was very heavy handed at points and cheesy but dammit, THATS WHAT I WAS IN THE MOOD FOR!

Now 1’s… these could ON RARE OCCASION, be SO bad that they become hilarious cult classics to watch with a group of friends *cough* BERSERK REBOOT *cough* Apple Seed *COUGH COUGH COUGH*

But the rest of the 1’s? Honestly most anime is a 2, it is actually difficult to be a big steaming hunk of crap. But that is your garden variety ro-kyu-bu, and… I mean I honestly don’t know because I wouldn’t even BOTHER, usually these 1’s are shows that scratch the itch of a certain sexual kink like certain power dynamic for characters or boy on boy or girl on girl or hyper fan service, I don’t like that stuff, the animation is total BLEH garbage and is not interesting.

Which brings up my point that these scales are by their very nature, brutally subjective.

For example, I LIKE certain romances but if you only love action, then anything slice of life or romantic would be a 0/10 and Naruto and Bleach and Gurren Lagann would be a 10/10.

I like to think I’m more balanced than that though. I love all anime that is WELL DONE in comparison to it’s similarly styled peers.

So if you’re asking me? Drop ANYTHING that’s not good to great, and you’ll have at least like 2-3 shows a season! HOPEFULLY.

P.S. What scale do YOU use?