I write this on the eve of October, the month of bewitching and spirits, of mischief and horrors, of tricks and treats. The cold weather slithers down from the cascading mountains as an impenetrable fog, trees shed their vivid sanguine foliage, and monsters begin to dance at the peripheral of our mind’s eye, just beyond our conscious perception… but instinctively we know, we know that this month is no month to be trifled with, for it is the bearer of Halloween, the day of retribution and confections. 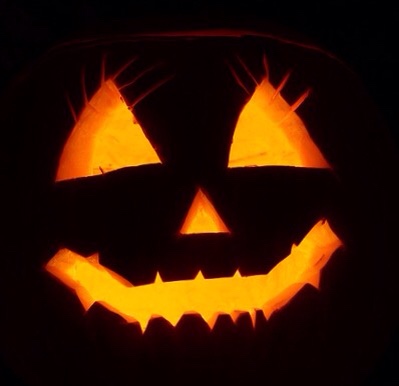 I could think of no better way to kick off this month, and my own excitement, than with a welcoming post. To welcome Fall and the changing of the guard, from fun in the Sun, to holding up in a cabin with a warm fire and praying that the darkness outside does not manage to creep in and snuff out our light, and with it, our sanity.

… that is to say, the light of our televisions as we topically watch horror themed anime!

Now when it comes to horror(of which I am a HUUUUUUUGE fan) my taste was shaped the moment my 8 year old self stayed up all night alone, playing Silent Hill 2. I came to appreciate dread, anxiety, and foreboding, and characters that were drawn to situations that would bring peril, compelled by some mysterious feeling or obligation to find someone. Something that makes the character an anomaly, in the sense that any “normal” person would have given up and run away, avoiding the whole situation in the first place.

The whole experience should incite a feeling of “something about this isn’t right” and that dissonance in tandem with an unrelenting atmosphere of tension should supersede any jump scare or monster.

THAT, is my philosophy on horror.

I have also found that shorter, focused, and more intense narratives complement the horror genre better than long winded narratives with seasons upon seasons. It’s no surprise then that the shows I’ll be listing below are often shorts, or one offs, or just single 12 episode seasons.

That said, let’s sink our fangs into this. 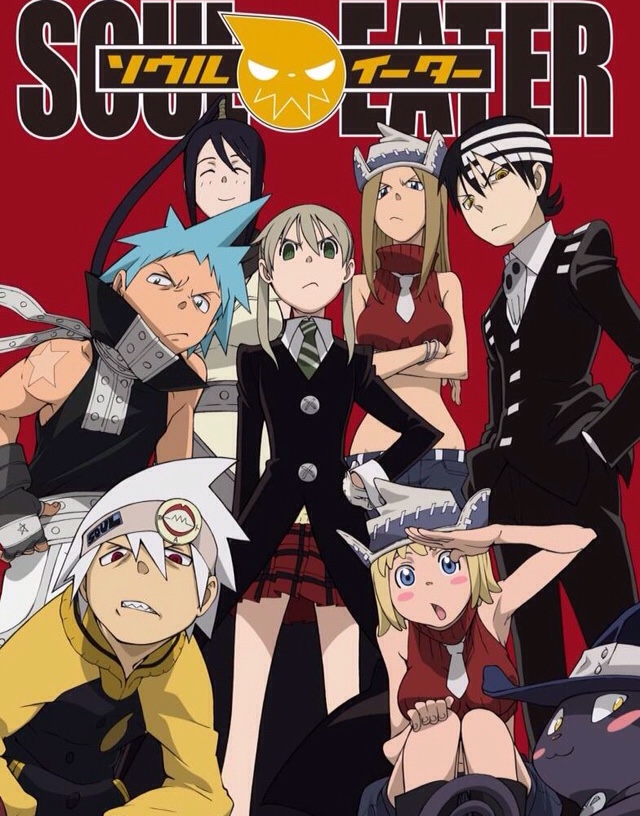 While the show may not be horrific, it certainly has the atmosphere and whimsy down. The show is Soul Eater. It’s long, it’s shonen, it’s all about the action… but watch episode one and you’ll see what I’m talking about. It is an absolute hoot and a half! But it is also very long, with multiple seasons, and not as practical to enjoy for the month of October. But if you have the time it could be worth starting now and watching over a couple of months until completion.

Next up, we have Another. This show is a classic slow burning atmospheric J-horror, with all the gore that you have come to want and expect. It’s a great ride with a great mystery and the show is only a season long. Definitely worth the time.

Blood C is another gore packed romp with fantastic action and an atmosphere of dread. A soft mystery runs throughout the show and the pay off is TREMENDOUS LOL. This show is just a season long and absolutely worth your time. Spectacle and madness throughout.

Corpse Party is even better. It moves away from any action and REALLY doubles down on the mystery and atmosphere and the impossibility of what happens is what makes the horror so horrifying… it defies comprehension and rejects the expectations of reality. It plays by it’s own rules and does not have to make sense, and that is the horror of their situation. 4 episodes long, very creepy, very effective peril, you’ll come to care for the characters and wish things would turn out better for them.. but this is the kind of unforgiving horror that I love. A great show at the end of the night if you can spare a couple of hours.

And even BETTER than that… Kakurenbo only takes a half hour to digest… the atmosphere is top notch, has the characters drawn to a perilous situation through either foolishness, an obligation to find someone, or for some mysterious reason unbeknownst to the viewer *cough* twin brothers who don’t talk but are the coolest ones *cough* and is pretty unique in that it is CG, but pretty well done for the time and is satisfactory even now. The masks were a great idea to avoid uncanny valley and cut animation costs but still have an interesting reason for the masks to be there that enhances the world building. I actually just watched it and it still holds up.

EVEN BETTER, are Yami Shibai and the Junji Ito collection. These suckers are SHORT. Various shorts ranging in length from a couple to a few minutes each. Self contained little stories that work independently of the others, different art styles but always with the same paper, story book, feel… it really feels like reading horror stories with friends. Junji Ito collection is similar in ways but on the whole is FAR darker and FAR more disgusting. All I’ll say is “young man, young maaaan, how are you feeling tonight?”

Both shows have some stories that are more hit or more miss than others, but due to how short they are, at the worst of times, it’s an okay, interesting/creepy idea. These shows are great to watch, maybe a few every day before bed, to ensure the worst nightmares possible! 😀

Last, but DEFINITELY not the least, is Shiki. This is the scariest anime I’ve ever seen, and actually gave me a SHOCKING amount of anxiety during that sewer escape scene… one of my fears is restricted movement against my will/claustrophobia, so when they were all bunched up and getting stuck? Holy SH*T. That scene got me good, but the whole show has this awesome air of angst, and the despair is as palpable as the characters. The ideas are unique and the pay off horrific. Mysteries and science and gore and fear and melancholy and atmosphere and character studies and stylistic twist and poignancy… this show is perfect horror.

Do yourself a favor and watch this, if nothing else I listed, for the month of October. I am actually really looking forward to watching it this month and I HOPE you’ll do the same.

A lot of the other shows are really short, so hopefully you can sneak in at least SOME horror here and there… ’tis the season after all!

I’m gonna spend this month mulling over horror so I look forward to bringing as many people into the fold as possible!

P.S. What do YOU watch to get you into the holiday horror mood?!

P.S.S. Flew out last night and only slept two hours before work.. I’m so tired and sad 😀