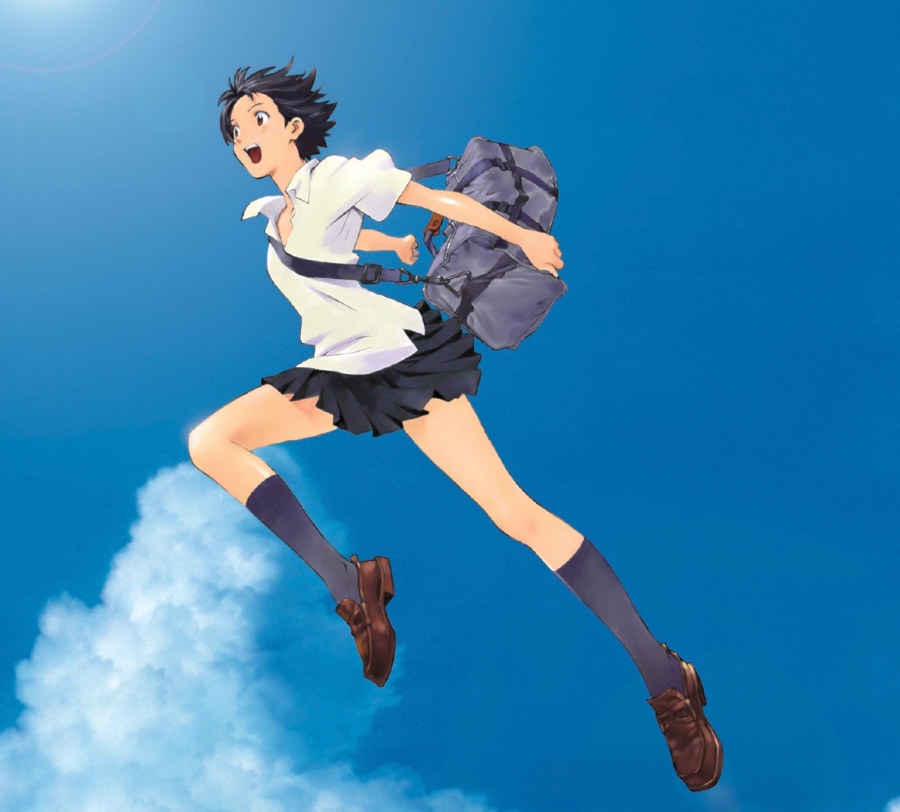 And as it pertains to our lives, unfortunately brief. But beyond that, we measure our life against this unit. Time. The progression of time, and the finite events that we experience as it progresses, constitutes our life. When time dilates, is reflected on, over laps, and branches into parallel versions or paradoxes, it is decidedly compelling, especially to us humans who are so incontrovertibly bound by it’s parameters. That is why themes of time and how it is manipulated, elicits a kind of carnal intrigue at the foundation of our being. It is why I was so drawn and entertained by international anime phenomenon, Your Name, by Makoto Shinkai(which I was one of the first human beings on the planet Earth to see, when I saw the world premier at Anime Expo *cough* not so humble brag *cough*).

The idea of these characters interacting with each other through the transfer of their conscious into the other’s body, a body of the opposite sex mind you, is initially a lot of fun as hijinks ensue… but then the twist, that these characters were separated by not just distance, but across time itself, one character intruding on the future and the other the past.

Even more, the past could be altered by using knowledge of the future to change what had already happened in another character’s time line, effectively changing the flow of history. This saves the life of a person who had already died when a comet crashed into their town years prior… but when the future person went to the past they were able to alter it… it starts getting messy pretty quick… but none the less it is compelling because it is cosmic, and nostalgic, and profound, especially when the interesting physics of time travel are coupled with human emotion and the idea of love transcending time and space(YIKES THAT IS LOFTY! I think I feel my own eyes rolling)

It’s complex and deep, and intriguing, and thought provoking stuff!

But beyond content itself which is thematically related to time, everyone go watch Interstellar, I’ve been pondering my own place in time and the events which transpire as it progresses.

Specifically, and as it relates to manga/anime stuff, Berserk’s manga.

Casca finally had her adult cognizance restored, and it had been maybe a couple years in the world of Berserk since the tragic events that robbed Casca of her sanity.

But for us, the fans, DECADES HAD COME AND GONE!

I remember being so passionate with the original anime that my brother in law showed me back when I was a pup of 11 years old or so… and then discovering the manga at about 18 years old, tired of waiting for the anime to continue(AND OH BOY WAS THE WAIT FOR THE ANIME NOT WORTH IT LOLOLOL I COULD MAKE A BETTER ANIME WITH A $20 BUDGET AND A 1 HOUR SEMINAR IN MICROSOFT PAINT!).

I burned through the manga catching up on the latest chapters where Guts was finally setting sail with his party of travelers trying to restore Casca’s mind from her torment and trauma. That was in 2013-ish.

And then YEARS would pass by as they made their way over that GOD DAMN OCEAN… I thought I had it bad, as a few days/weeks at sea for our characters took 2 YEARS for me… but I had no clue it was a 9 year journey, almost a decade for other fans. I still remember the comments of other fans when we made land fall.

“we lost a lot of good folks over the last 10 years, but we finally made it”

“I graduated college, got married, and had 3 kids since Guts started across that ocean.”

I couldn’t believe what others had gone through. Even now I only have a taste. Since they made land fall on the fairy island, the party has only walked maybe 6 or 7 miles through the interior of the island and even that took FIVE YEARS! I had no clue when we finally made it to the island where Casca would be “cured” another half decade would come and go before Casca was finally back to her… well CLOSER, to her old self(the scars of trauma run deep, and deservedly so). 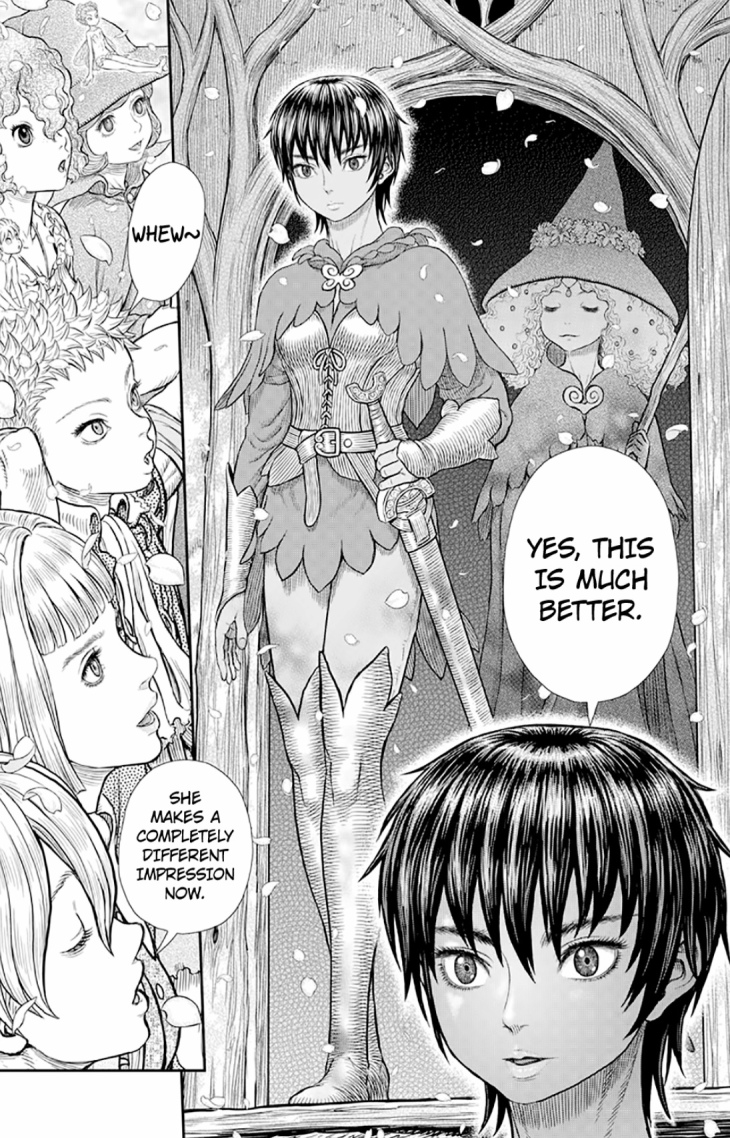 I too had gotten married, had a child, and worked my way up in my career, and got a house, and lost loved ones and moved and so many things… in the time it took Guts to finish the end of their sail across the ocean, and to walk 5 miles. It just kind of blew my mind, and filled me with a burning nostalgia.

17 chapters, some chapters with only a handful of pages, were completed by Miura over 5 years. Some chapters of those few 17, some might even say were “filler” as the chapters that departed from Guts and showed Griffith’s point of view were at times more of a chore than an indulgence in a hobby.

And as I mull all this over, there is an existential brilliance to it all. My 10 month old daughter plays with the same Christmas ornaments that filled me with wonder as a child(STILL DO, fill me with wonder) and how it is all connected… the strands and ropes of time, the events that happen, our bonds that make the time meaningful and challenging. All the while, planning for a future that literally does not exist. To think that my daughter could read in an afternoon what took some over 20 years to experience.

The new Death Stranding game by Hideo Kojima could not have come out at a better time, which is kind of what started all this for me in the first place!

Basically, enjoy your time everyone! It is a wondrous thing.

Welp! Until next time! 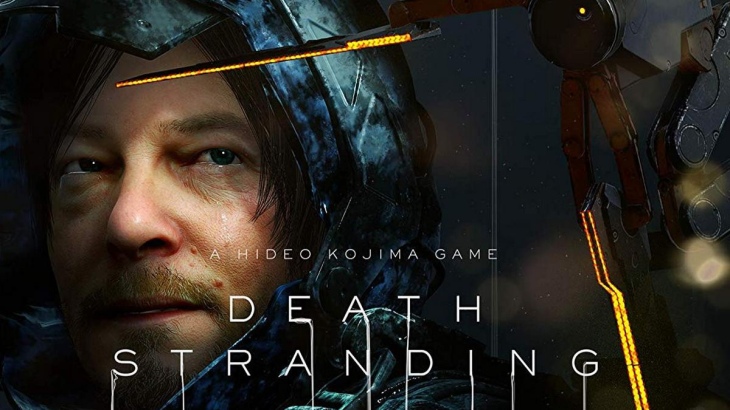